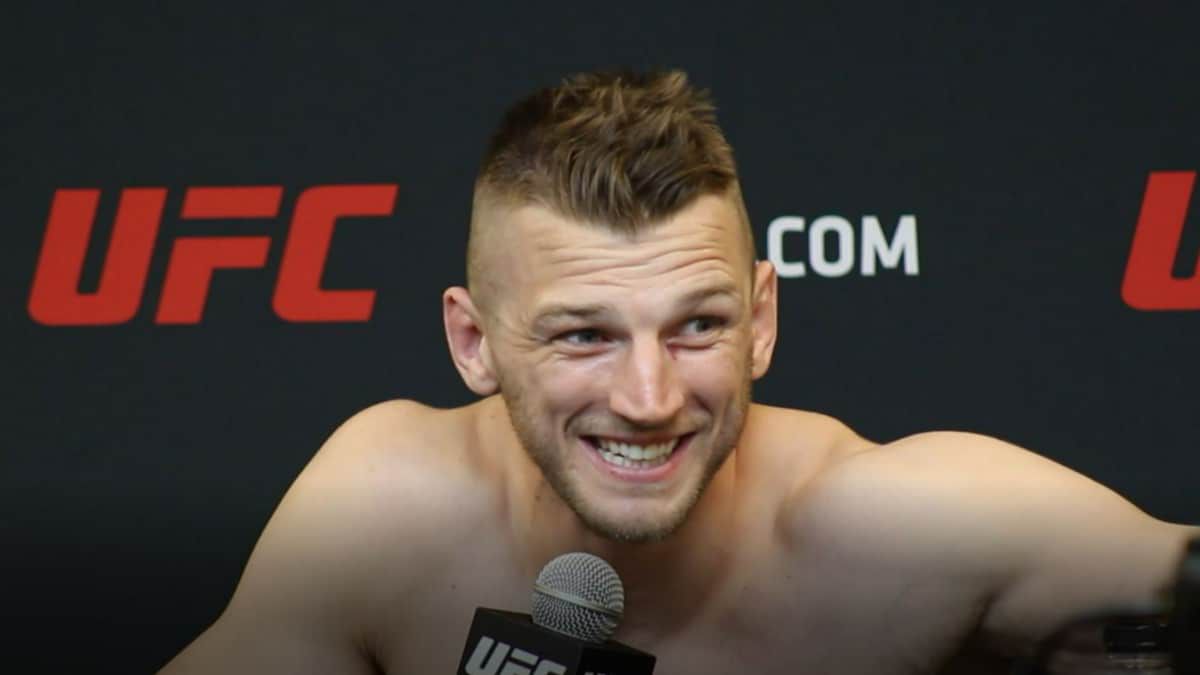 Dan Hooker believes he has found answers in his fight game.

Dan Hooker is turning his career around. After losing the majority of his most recent bouts, he is back to his winning ways and on his way back up the rankings. Hooker had a huge win at UFC 281 this past weekend and was crediting his hard work and his team for the win.

In the leadup to the UFC 281 event, the team from City Kickboxing was putting in the hard work. Prior to the event, there were not many interviews done by the team out of New Zealand, and although they had four fighters featured on the card, including Israel Adesanya, everything was quiet from a media standpoint.

Just a week out head coach and owner of City Kickboxing, Eugene Bareman explained that he had to get tough on his team throughout camp. Whatever they did seemed to work for Hooker who took home one of only two wins for his team that night.

Dan Hooker Has Found The Answers To End His Losing Streak

Coming into his UFC 281 fight against Claudio Puelles, Hooker had lost four of his last five. The losing streak included a run at featherweight that didn’t pan out. He spoke about making changes and compared himself to another UFC lightweight that is on a losing streak.

“I feel like it’s a complete reset… I feel like this is a foundation,” he said to The Mac Life. “Obviously, it answers a lot of questions. It’s like the thing that Tony didn’t answer. The question after a couple of losses that gets asked, ‘Does he even belong in the rankings?’”

Ferguson has lost five in a row in the past two years. He is continuing to fight and is still ranked number 15 in the official UFC lightweight rankings. The win by Hooker moved him up to number 11.

Do you think Tony Ferguson can come back and string a few wins together at this point?