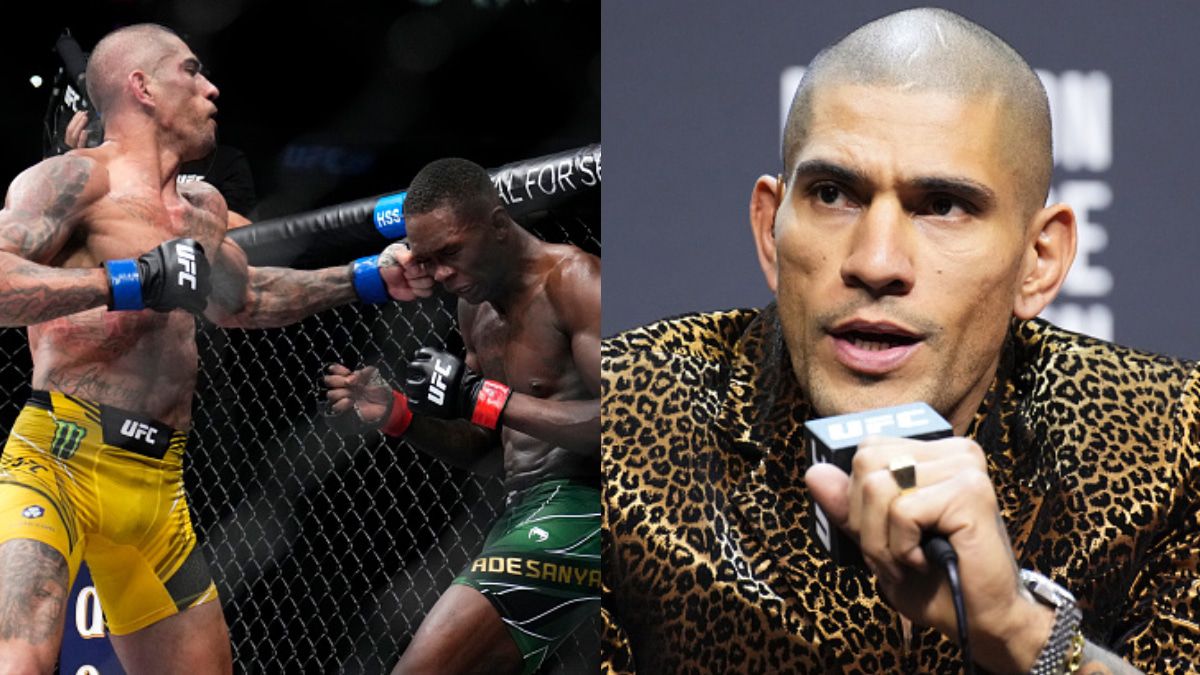 In the UFC 281 main event, fans were treated to yet another come-from-behind fifth-round victory for a challenger in 2022. Like Jiří Procházka at UFC 275 in June and Leon Edwards two months later, Pereira turned the tables late on what was set to be a certain defeat on the scorecards.

The Brazilian did so by repeating a feat he accomplished inside the kickboxing ring back in 2017 — finishing Adesanya. After finally finding a home for his patented left hook, “Poatan” swarmed “The Last Stylebender,” forcing the standing TKO stoppage.

But unlike the memorable crownings for “Denisa” and “Rocky” this year, there were elements of doubt surrounding the fight-ending sequence at UFC 281, with some suggesting that referee Marc Goddard intervened too soon.

Adesanya himself immediately protested the Brit’s decision to call a stop to the action inside the cage. And while he took onboard the apparently opposing view from his team, the now-former titleholder has continued to suggest that he could have recovered and seen out the final round.

That, according to the new middleweight king, is nothing but “excuses.”

In a recent Instagram post, Pereira addressed the post-fight remarks from Adesanya. While many have suggested that the Nigerian-New Zealander has handled the loss exceptionally, the Brazilian feels differently.

In the caption to the post, which showed the pair’s post-fight interaction inside the Octagon, Pereira shut down Adesanya’s take on the stoppage, suggesting that Goddard even saved his life by stepping in.

“Poatan” also urged “The Last Stylebender” to handle the defeat without taking away from his comeback performance.

“Adesanya stop making excuses saying that the referee stopped the fight early… you have to thank him for saving your life,” Pereira wrote. “The way you were with your head down looking at the ground, I only needed one or two more hits to connect a good knee to your face so we wouldn’t know the outcome.

“As I said at that point in the video, you were a great opponent and I respect you for that.
Assume the mistakes along with your team without taking away my merits,” Pereira added.

After the result, Pereira now boasts a 3-0 record over Adesanya across both MMA and kickboxing. With that said, the Brazilian added that he’s granting the Nigerian-New Zealander one final opportunity to pull one back in their series.

Pereira then channeled his inner Goldberg to declare that Adesanya is once again “next” on his path of destruction.

“You will have one more chance! You’re next!” Pereira proclaimed.

What do you make of Alex Pereira’s remarks towards Israel Adesanya?