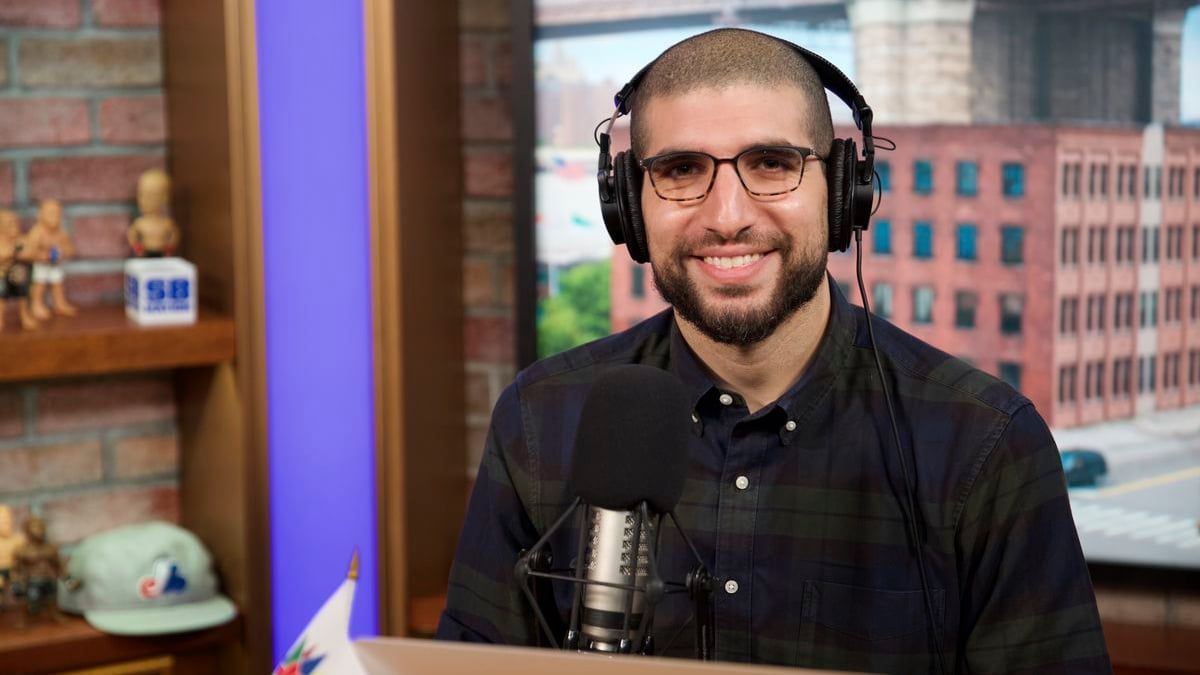 Renowned MMA reporter Ariel Helwani has named what he believes to have been the best handling of a loss in the sport’s history.

Inside the cage, we’ve seen some memorable celebrations throughout the sport’s development. That’s certainly been the case in 2022, with Paddy Pimblett and Molly McCann electrifying The O2 in London with their victory dances, and Leon Edwards drinking in his moment after dethroning Kamaru Usman in Salt Lake City, to name a few.

But on the other side of every celebration (or ‘teabag’, in the case of Jordan Leavitt), lies a disappointed fighter who’s just had another loss added to their professional record, perhaps bringing with it financial and career implications.

One man who’s sat on both sides of the fence when it comes to the unpredictability of the fight game is Conor McGregor.

At his best, the Irishman became the UFC‘s first-ever simultaneous two-division champion, with his record-breaking knockout of José Aldo leading to not just his own celebrations, but wild scenes around the world and in his home country.

With his victory over the Brazilian, McGregor extended his unblemished UFC record to 7-0 and his lengthy win streak to 15. With that in mind, he’d perhaps have been forgiven for a drastic reaction after seeing his perfect form shockingly ended by Nate Diaz in 2016.

But in Helwani’s mind, the “Notorious” star did the exact opposite.

Helwani: ‘McGregor Took It On The Chin’

During a Q&A session on a recent episode of The MMA Hour, host Ariel Helwani was discussing the comparisons between YouTuber-turned-boxer Jake Paul and Conor McGregor.

With Paul current undefeated inside the ring, most recently outpointing UFC legend Anderson Silva, the Canadian journalist assessed how “The Problem Child” may react following his first setback.

Helwani suggested that it won’t be too dissimilar to when McGregor tasted defeat in the UFC for the very first time. Recalling the Irishman’s attitude following his submission loss to Diaz at UFC 196, Helwani branded it the best any fighter has handled defeat in MMA history.

“Remember when McGregor lost to Diaz? People were dancing,” Helwani said. “People were incredibly happy and tried to rub it in his face. Conor did a great job of disarming everyone. He just kind of, showed up and took it on the chin, and was like, ‘Alright, cool, I’ll be back and I’ll fight him again and I’ll beat him.’

“He handled that loss better than anyone has in the history of MMA, dare I say fighting. He didn’t shy away from it, didn’t cry — and there’s nothing wrong with any of that, but like, he just went up there, took it like a champ, and said, ‘I’ll be back.’ And he did come back,” Helwani concluded.

McGregor’s post-fight mindset at UFC 196 was replicated last January when he suffered the first knockout loss of his career against Dustin Poirier at UFC 257. The Irishman showed respect to “The Diamond” both inside the cage and backstage following the result.

However, that was far from the case six months later, when the Irishman was left spewing abuse at Poirier and his wife after suffering a broken leg at the end of the first round of their UFC 264 headliner.

Do you agree with Ariel Helwani?