Kevin Holland May Retire If Khamzat Chimaev Leapfrogs Him 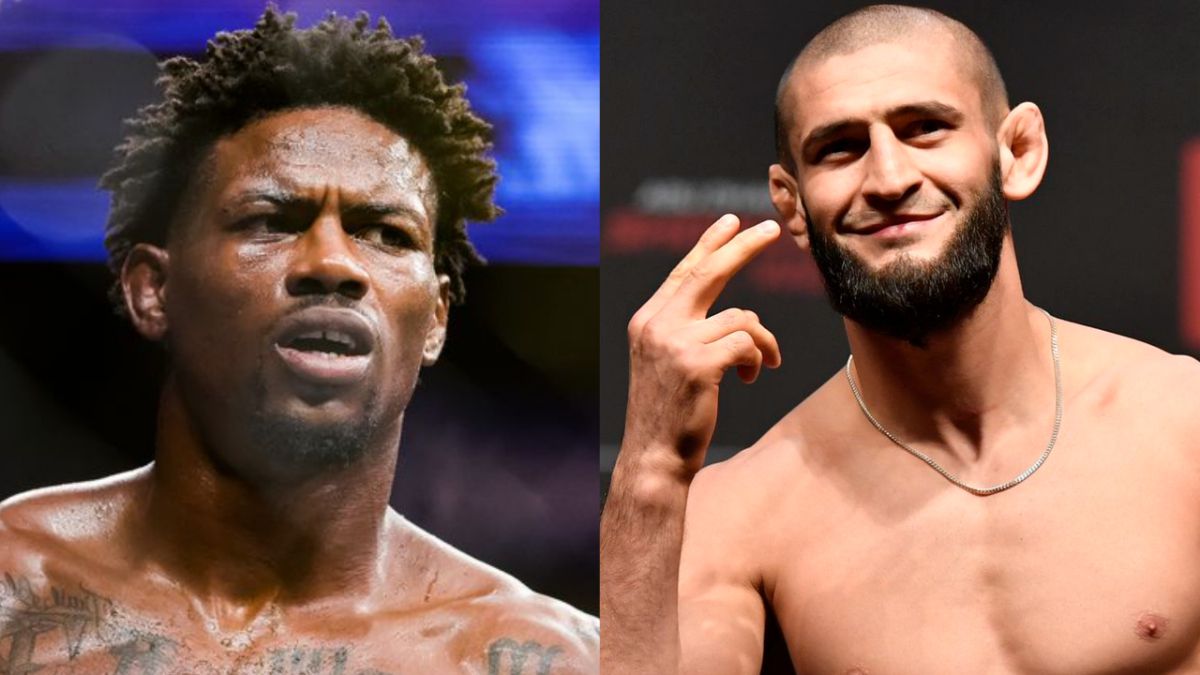 Holland will face Stephen Thompson in the UFC Orlando main event this Saturday. He returns following a loss to Chimaev in a fight that came together just hours before UFC 279.

Chimaev, undoubtedly one of the UFC’s generational talents, will likely get one more shot to make the welterweight limit after his UFC 279 debacle. He could potentially face Colby Covington next year, as UFC President Dana White recently hinted.

Despite one fight at middleweight against Gerald Meerschaert, Chimaev has called for a fight against UFC Middleweight Champion Alex Pereira. It’s unlikely the UFC will oblige, but if they do, Holland could be on his way out.

After hinting at retirement earlier this year, Holland may opt for a second retirement if Chimaev gets what he wants.

During his UFC Orlando media day, Holland explained his recent threats to retire.

“(My retirement) was serious as hell – super serious,” Holland said. “It’s still on the table. If I wake up Sunday morning after beating ‘Wonderboy’ and you guys have Chimaev fighting for a 185-pound world title, and he’s never won a fight at ’85 in the top 15, I’m retired. I understand business is business, but favoritism is favoritism. The kid missed weight. I had to step up and fight him after he missed weight to make the fight happen. I shouldn’t have had to do that.

“I did what I had to do,” Holland continued. “I did what I was supposed to do as a company man, so I’m sitting here telling you guys now: Certain things have to go certain ways. If they don’t go certain ways and we don’t get what we were promised, the things we talked about aren’t honored, you might as well give me my resignation papers and go home and smoke weed and play video games for the rest of my life.”

The beef between Holland and Chimaev stems from their UFC 279 backstage encounter, which resulted in the pre-fight press conference cancelation. After Chimaev’s weight miss, the UFC paired Holland up with Chimaev after he was originally supposed to face Daniel Rodriguez.

Holland, who made the move from middleweight to welterweight this year, fought some of the top contenders at 185lbs. This includes Marvin Vettori, Derek Brunson, and Ronaldo Souza.

Chimaev is in line for a welterweight title shot with another win. Although, a quick path to the title at middleweight might force Holland to hang up the gloves.

All quotes from MMA Junkie